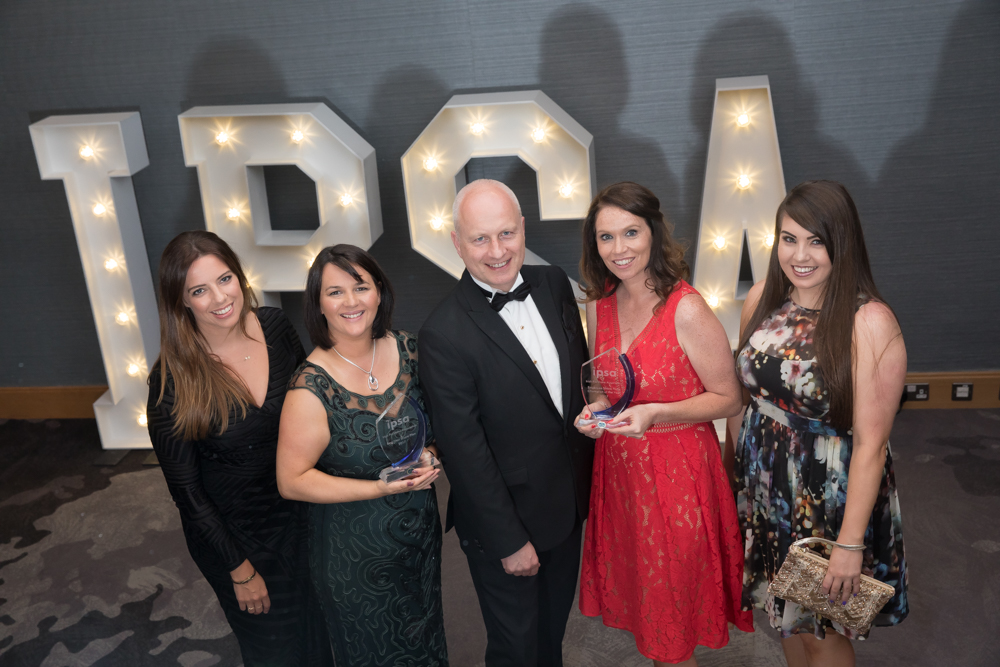 Sean McKeon, of Dalata Hotel Group, has been confirmed as the guest speaker at this year’s Jack Fitzpatrick Memorial Lecture, which takes place in the offices of McCann Fitzgerald in Dublin on Thursday December 7th. 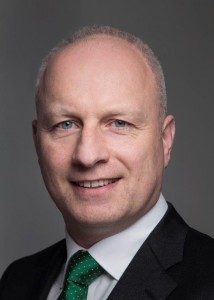 Dalata’s Sean McKeon, and (top) with colleagues after the hotel group was named overall winner at this year’s IPSA Awards

Sean, who is Company Secretary and Head of Risk and Compliance at Dalata, will speak about how the company successfully rolled out their employee share plan in Ireland and the UK, and the benefits that they are reaping from the involvement of their employees in the scheme.

More than 15% of Dalata’s 305 employees in Ireland and 70 employees in the UK have opted in to the company’s employee share ownership plans.

Dalata has grown rapidly in recent years to become the biggest hotel group in Ireland. It stands out among companies in the hospitality sector by offering share ownership to their employees. CEO Pat McCann has said that it is only right that Dalata’s employees shared in the success they had a significant part in creating.

The group has said that inviting and encouraging employees to share in the success of their business is a major support of their strategic objective to retain and support succession throughout the group.

That approach was recognised in June when Dalata was named overall winner was at the annual IPSA Awards, having also claimed the awards for Best New Share Plan and the Employee Share Plan Champion of the Year.

This year’s IPSA annual Jack Fitzpatrick Memorial Lecture is sponsored by McCann Fitzgerald and takes place in the law firm’s Dublin offices at Sir John Rogerson’s Quay on Thursday, December 7th. Registration is from 5:30pm with Sean McKeon speaking from around 6pm.

The 2017 Jack Fitzpatrick Memorial Lecture is sponsored by