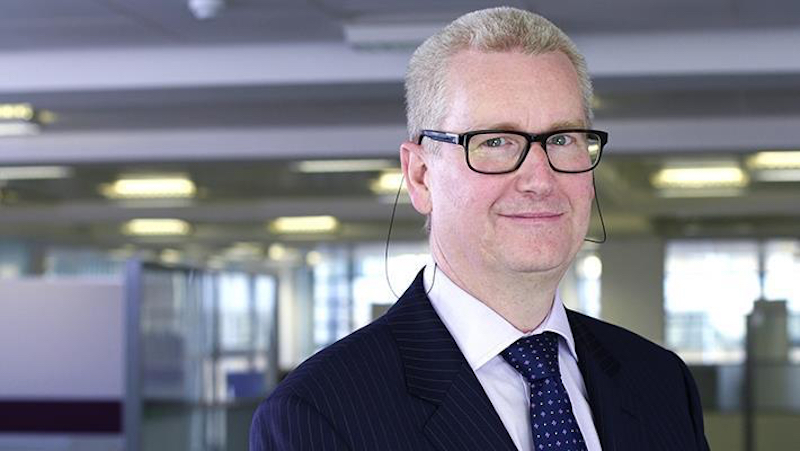 An employee-owned company (EOC) is more likely to retain employees and recruit. This is a key message for policy makers as unemployment rises because of the economic impact of the Covid-19 pandemic. It’s time the Irish Government actively promoted employee ownership and, in particular, the employee ownership trust (EOT) which has grown the number of EOCs in the UK by more than 70% since its introduction in 2014.

The lesson that EOCs mean more jobs was learned in the aftermath of the 2008 financial crisis.  Research published by Cass Business School, London in 2010 established that companies where employees own a significant and meaningful stake create jobs faster than their non-EOC counterparts, particularly in times of economic downturn. Numerous studies show that employee share ownership or profit-sharing help general financial performance but it is employee ownership that really makes a difference: when significant employee share ownership is combined with meaningful employee participation. Follow-up research, published in 2014, extended the comparison between EOCs and non-EOCs over the periods 2009-10 and 2010-11 and confirmed that EOCs withstood the recession better as the recession deepened. As EOCs recruited, so non-EOCs reduced their staff numbers. The clear conclusion was that EOCs support higher employment levels than non-EOCs.

And these jobs weren’t low paying, unskilled jobs. The EOCs studied had significantly higher wage and employee costs than comparable companies. Moreover their employees had genuine participation in governance, strategy and decision-making. The non-EOC comparison businesses struggled to motivate staff whereas EOCs could count on the commitment of their employees.  Instead of trying to find a formulaic top-down way out of financial difficulties, EOCs adopted an approach that was more fulfilling for employees by giving them greater discretion and acting on innovative ideas from employees. Also, on the whole EOCs invest more in human capital, such as training, than non-EOCs (according to a third Cass Business School report in 2012).

Nor did these well-paid, satisfying jobs in EOCs come at the expense of profitability. As the recession continued, profitability was similar in both EOCs and non-EOCs. Actually it was a little less in EOCs but is that a problem if these companies provided more and better employment? Judging by the subsequent financial success of many EOCs, the decision to maintain employment levels, and indeed recruit additional employees, positioned them well to succeed once the downturn ended. Overall the Cass Business School research concluded that EOCs are more resilient: they have less sales variability and deliver more stable performance over business cycles.

Employee ownership works across a wide-range of sectors and businesses of all sizes throughout the UK. It’s easier to harness the positive effects of employee ownership in SMEs but it can still have a significant effect in larger companies, provided the organisational structures exist to give employees a genuine say in how their business is run. So, for any government wishing to preserve jobs and increase employment, creating more employee ownership needs to be part of its package of solutions. There’s a short-cut to doing this and that’s to promote EOTs. Introduced in the UK 2014 as a result of the Nuttall Review of Employee Ownership, the EOT has generated incredible growth in the UK employee ownership sector. Hundreds of additional companies are now employee owned, through an EOT, with tens of thousands of employees. And this doesn’t include the many employee trust-owned companies that existed pre-2014, such as the John Lewis Partnership.

There are various reasons why EOTs have proved popular. They meet a demand from many baby boomers for a way to pass on their business without selling to a life-long competitor, a way that is flexible and allows them to time their exit to meet their personal situations. Simplicity is another reason. An EOT provides every employee with a stake in their business, via the shares held on their behalf in the EOT, without the complexities, risks and costs of running share plans.

These reasons for the success of EOTs aren’t UK-centric. There are US companies now owned by EOTs even though the US tax system heavily encourages direct share ownership via Employee Stock Ownership Plans. Other countries have introduced or are reviewing the possible introduction of EOT type legislation. The Irish economy – with more than 250,000 SMEs employing more than 68% of the people engaged in the economy – is ideally suited to benefit from EOT legislation, and the benefit of EOT legislation for SMEs in Northern Ireland puts our SME community at a distinct disadvantage.

It’s important that every jurisdiction permits all forms of employee ownership: direct, indirect (via trusts) and hybrid models that combine the two. But the UK experience shows that models involving an EOT will prove the most popular.

All the long-standing reasons for encouraging employee ownership remain; it creates business success, employee well-being and benefits for the wider economy. However, if any government needs a standout reason to promote employee ownership now, then the Covid-19 pandemic gives us that. It has shown how good work is vital to individuals and society and this is something that employee ownership can deliver. The Irish Government should introduce EOTs as a way to retain and increase jobs.