Jack FitzPatrick Lecture 2020: ‘Where stands the crisis of 2020? Insights from a century of economic indicators’ 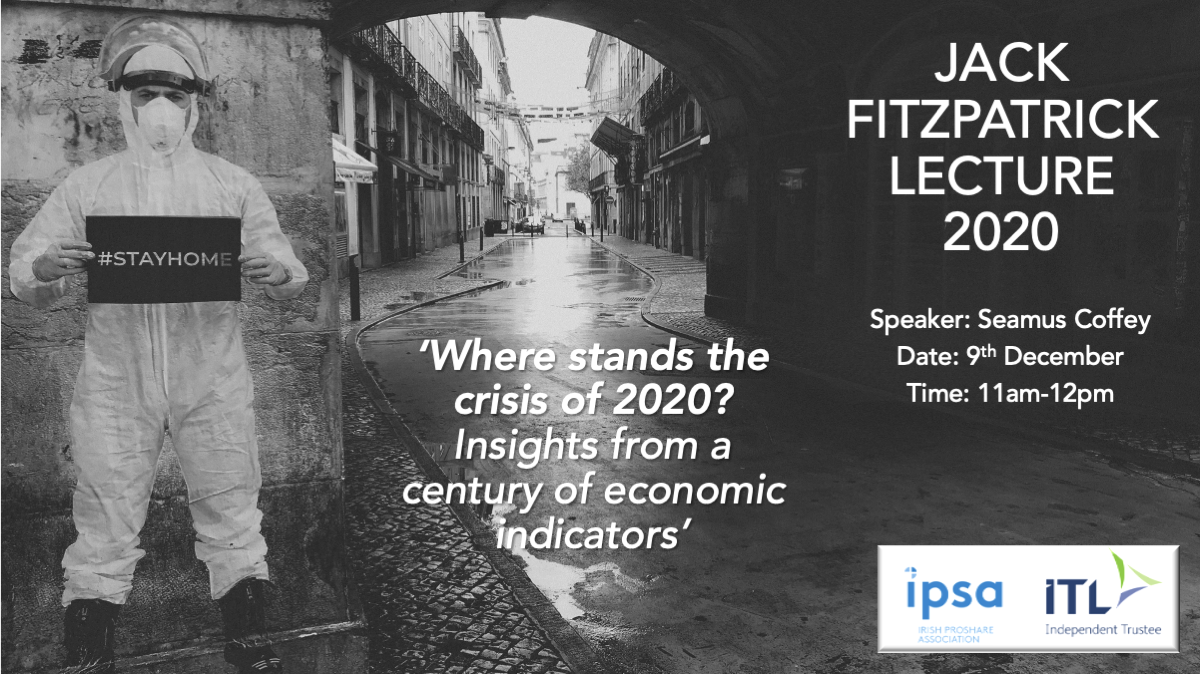 The IPSA annual Jack FitzPatrick Lecture, sponsored by Independent Trustee Limited, will be given on 9th December by Seamus Coffey, leaving economist, UCC lecturer and former chair of the Irish Fiscal Advisory Council. Here, Seamus sets out the premise his JFP Lecture, which comes at the end of a tumultuous year that has been dominated by the impact of the COVID19 pandemic.

From the foundation of the State in 1922, the Irish economy has been no stranger to crisis. Since the 1950s, the most severe of these have occurred in roughly 25-year intervals. The current crisis has brought about the sharpest downturn, at least in employment terms, that the economy has ever experienced. As the duration remains uncertain, it cannot be definitively classed as severe as the crises of the 1950s, 1980s and 2010s.

There is one crucial aspect that may help in preventing it from becoming so – the Government’s fiscal response. Typically in Ireland, negative economic shocks have been made even worse by the need to restore order to the public finances. Crises have been exacerbated by governments introducing tax increases and expenditure cuts which have further depressed economic activity and household incomes. 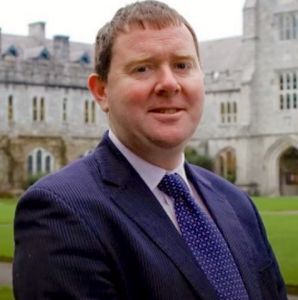 The Government’s fiscal interventions during the COVID19 crisis may be the first time there has been an appropriate fiscal response to a negative shock since the first oil crisis of 1973/74. Government spending has increased to protect jobs and household income, to maintain economic activity, and to avert widespread financial distress. The cost has been significant: more than €20bn and counting in 2020 alone – with similar expected next year.

At this year’s annual Jack FitzPatrick Lecture, leading economist Seamus Coffey will examine how past crises have influenced the Government’s response to COVID19, how sustainable the Government’s current approach is, which sectors will help the Irish economy bounce back in 2021, and the role that employee ownership can play in that recovery.